More Eunoia machines, or Sound boxes, these are for the public performance of site specific, sonic narratives.
Posted by Eleanor Dare Journal part II at 12:24 No comments: 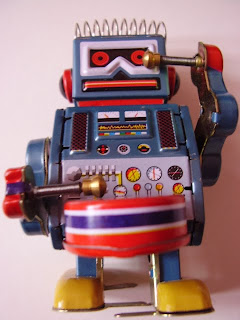 Posted by Eleanor Dare Journal part II at 06:22 No comments: 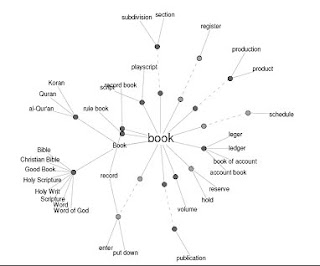 Left, a mock contents page from my artist's book South. The chart traces the associations generated by the word ’book’. The example destabilizes canonical notions of linear and logical visual hierarchies as navigational aids for readers. Though the chart is still hierarchical it is arguably not spatially indicative of where readers can find further information, it is more like a map of undiscovered territories than a useful representation of significant divisions within the book. Disorientation is a key theme within the fictional writing and algorithmic procedures of South.
Posted by Eleanor Dare Journal part II at 05:06 No comments: 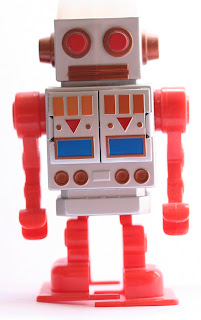 Editing the whole document now and storing here what seem to be core passages and references, as a sort of condensed crammer for my own thesis 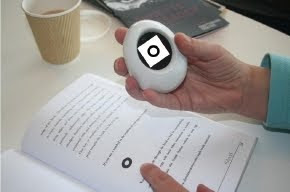 Purpose of the research
This research was conducted in order to support the generation of significant new forms of digital and artists’ books; the research was funded by a full studentship from the Engineering and Physical Sciences Research Council. The research critically evaluated and examined the status and role of digital literature, artists’ books and the broader area of digital interactivity. My research explored the extent to which a priori structures should define computational literary works and wider conceptions of the interactive. The role, benefits and drawbacks of using the subjectivity and situatedness of individual readers was also investigated. Likewise the expectations and opinions of potential readers in relation to interactive works were also solicited and constructively embedded within the research design.
The research specifically highlights the importance of engaging with the cultural and philosophical significance of programming practices. Such an engagement enables us to recognise significant differences of kind between computational and analogue forms as well as meaningful differences in degree. This recognition can help us to focus on the strengths computation has to offer as well as protecting practitioners and theorists from making exaggerated claims for digital works. The results of this research are likely to benefit both the producers of interactive works and their users. This claim is supported by a number of new projects and collaborations I am involved in. These individual projects and collaborations deploy the methodological and technical strengths generated by this project, encompassing diverse areas from film-making, site specific performance, curation, website design, teaching and collaborative fiction writing.
Posted by Eleanor Dare Journal part II at 03:02 No comments: 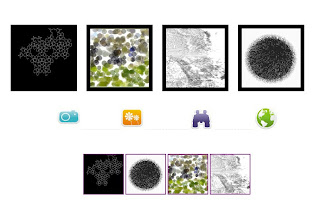 Catching up on PHP & JQuery skills this weekend for another project. I've also re-phrased my thesis question: it should now be:
Is it possible to create an intra-active artists’ book that is subjectively and environmentally situated? It just makes more sense in light of the whole document.

Posted by Eleanor Dare Journal part II at 14:36 No comments: 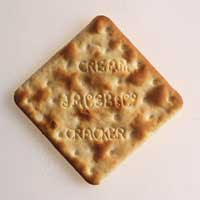 This Christmas break is an opportunity to get immersed in finishing my final PhD chapter - in time honoured fashion - the introduction. Now that I am supposed to fully grasp what it is I am introducing. Then the really challenging bit, which is to make the whole thing into a coherent whole. I'm living on crackers and mince pies, which will run out anyday now, what with being virtually snowed in (yes there are at least 3 millimetres of ice on my front garden path), and buckets more on the way. I think I'm going to miss it though. I've really enjoyed being able to immerse myself in answering one question over three years! The biscuit is for Jane Skead - enjoy...
Posted by Eleanor Dare Journal part II at 10:41 1 comment:

The other journal was so huge it was getting a bit slow to edit, so I've relocated here for a smart new, rapid future. At the moment I'm working on a device for beautiful thinking as part of my Goldsmiths transfer and incubation proposal, the idea is to make recidivist students into fully functioning members of society, or something like that.
The old journal is still there, frozen in time >>>> http://www.dareinteractive.com/blog2.html
Posted by Eleanor Dare Journal part II at 04:40 No comments: 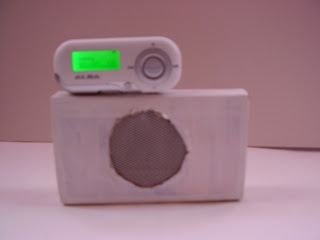