I've been writing proposals for that last week or so, one with Lee, for our internet curating project, one for my GRIT thing, and one for the Copenhagen symposium in June. For all of them I've been researching theories about creativity, particularly ideas aroud embodied cognition. I've found Maturana and Varela's Tree of Knowledge very inspiring, its links to Buddhism seem particularly exciting, as I'm always hoping to bring all the things that make sense to me together somehow, and they seem to do it, emphasising embodiment and immanence, mutabilty and connetion while recognising the dangers of both relativism and solipsism...the stuff about optical illusions and cognition has given me some ideas for making the Copenhagen 'audience' take part in some optical experiments, I bought some cheap torches today to see if I can reproduce the light projection experiment they write about in the book. I've also been reproducing the
Craik-O’Brien-Cornsweet disk experiment, in which the retina 'collaborates' with the cortex to
produce the result it expects (It must be a lot more complex then that!), but I know my eyes were totally happy to make these assumptions, thus generating their own kind of creative fiction...
Posted by Eleanor Dare Journal part II at 08:02 No comments: 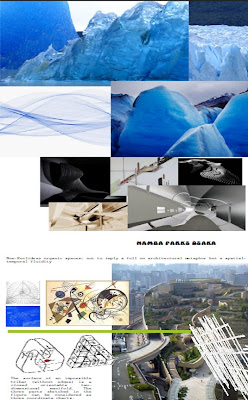 Ideas for a project, based on fluidity, in which
Cartesian anxiety and substance dualism are subject to serial dilution (so called potentisation)and with them the independent "realm" of existence distinct from that of the physical world...
"Water has no taste, no color, no odor; it cannot be defined, art relished while ever mysterious. Not necessary to life, but rather life itself. It fills us with a gratification that exceeds the delight of the senses." ANTOINE DE SAINT-EXUPERY (1900-1944), Wind, Sand, and Stars, 1939
Posted by Eleanor Dare Journal part II at 11:58 No comments: 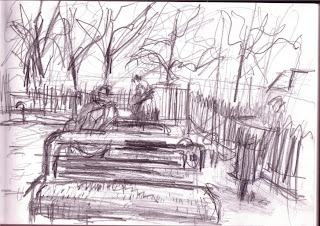 I've just started a serial drawing project for pleasure called London Park Cafes, which you can visit here: http://londonparkcafes.blogspot.com/ above is the drawing I did this morning sitting in an icy wind on Streatham Common

Its's part of my gradual shift towards being a full time Flaneur, at least that's my word for it.
Posted by Eleanor Dare Journal part II at 05:21 No comments: 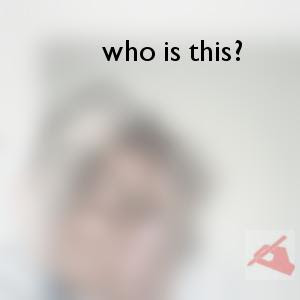 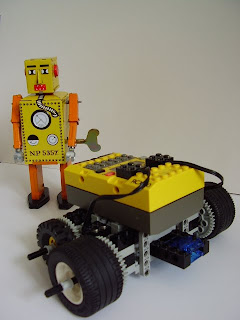 Have started to try and make the robot plays work with 'real' robots with a view to possibly submitting a paper for Istanbul 2011. The robots will be deliberative and react to each other in keeping with their so called personality traits, or traits, at least. There are enourmous limitations because of the tiny brains involved (not just mine) but this sort of constraint could actually make it less overwhelming as a learning curve, I'm using NQC - not quite C and the Bricx Command Centre with la ego RCX mark II, I need a couple of other bricks (one at least) to get some sort of power struggle going and to start each play with an election, or a sort of casting process. In Stockholm I got useful feed-back about using gestures and movements and not just words, I can also use sounds, though speech synthesis may not be straight forward using this system...

Posted by Eleanor Dare Journal part II at 06:43 No comments:

Have finally remembered my password and user name after three months of wracking my brains...what an idiot. Have been to Stockholm in the meantime and presented my robot play as a paper in the aesthetics and history symposium and also the Phi Books project with Alexandra Anotonpoulou and a Phi meta film and paper at the Inter Arts Symposum, Goldsmiths. I've pretty much finished my thesis and can now focus on the software and the documentation of reader's experiencing the South book and egg on the South Bank.
The software can be downloaded from here in all its different versions as well as the South Hacks mini-book for hacking it all:
http://www.doc.gold.ac.uk/~ma501ed/south/south_Download.html
Posted by Eleanor Dare Journal part II at 06:36 No comments: 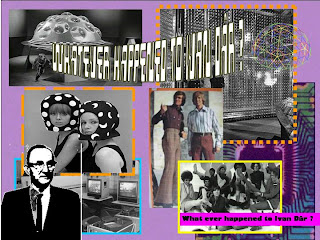